Los Angeles Market Levels Off, But It’s Still a Good Time to Buy

For 23 straight quarters, the price of a single-family home or condo has increased year over year in Los Angeles, according to a Douglas Elliman report. But that changed last quarter, as the median sales price went down by 7.1%, to $1.3 million.

Along with this decrease, the total number of sales was also down 5.8% during the second quarter of 2018; the amount of inventory on the market went slightly up; and it took a bit longer for properties to sell after they were listed—4.8 months, versus 4.5 months a year ago.

These are all signs that Los Angeles is currently experiencing a “leveling off” in the real estate market—not quite a “cooling,” said Stephen Kotler, CEO of Douglas Elliman’s brokerage for the Western Region of the United States.

Paul Habibi, a professor at the UCLA Ziman Center for Real Estate, agreed. “We have had a dramatic run-up in pricing in L.A. since the recession,” he said, noting that in many in-demand areas, there were double-digit price increases for several years. “But it’s hard to continue that frenetic pace for an extended period of time.”

The changes L.A. is experiencing today mean a return to a more sustainable and measured growth, he said. And because other economic factors, like the job market and stock market, remain strong, “there is no reason for purchasers to suspend their home-buying activity,” he continued.

Rather, said David Parnes, a director at L.A. luxury brokerage, The Agency, and star on Bravo’s “Million Dollar Listing Los Angeles,” this is a good time to buy in Los Angeles. “This story is really about buyers becoming more savvy and more particular,” he said, “and holding out for what they absolutely want.”

Change in the Supply vs. Demand Equation

At the beginning of this year, the demand for L.A. properties still far exceeded the supply, which drove prices higher and higher as the growth in other global cities slowed or stopped. But by March, that supply and demand equation—specifically in high-end, luxury areas, like the Birds Streets area in Beverly Hills —started to shift, experts say.

There was this strong climate for developers, Mr. Habibi said, who aggressively built new, modern spec homes and remodeled existing ones in that area. But when they came out of the pipeline and hit the market, buyers were no longer willing to pay prices they may have last year.

“We started seeing fewer properties going into escrow, and inventory that was lingering,” Mr. Kotler said of these properties. “Pricing was above what buyers thought was fair value.” 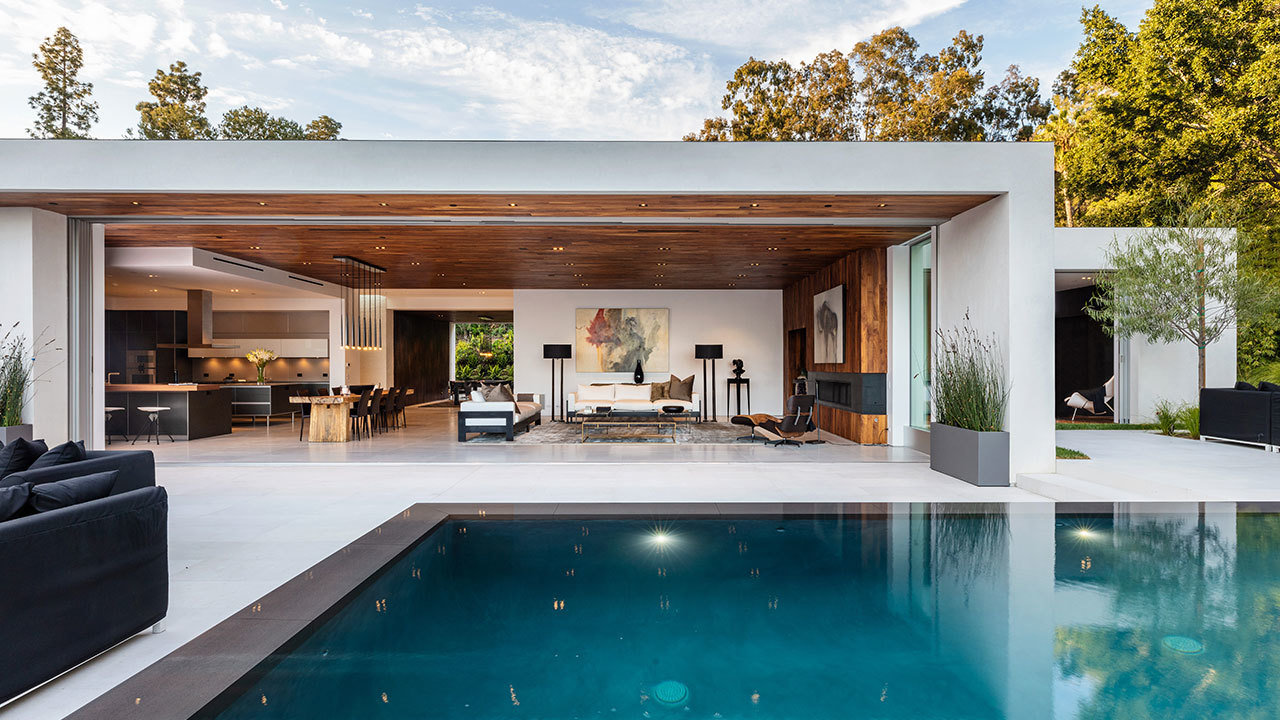 Tami Pardee, the founder and CEO of Halton Pardee + Partners agency, agreed that the supply versus demand dynamics have recently changed. “In Venice, we used to only have 40 houses on the market a couple of months ago, but now we have 70,” she said.

“What that’s telling me is that the market for $10-million-to-$20-million homes is more active than it was last year,” she said, “but the really big sales aren’t happening like they were.”

The same dynamic was true in Malibu in the $4-million-to-$10-million range, with 10 more sales this year, coming in at 11% less in terms of price. But in the $10 million-plus range, a $110 million sale earlier this year skewed things. “If it wasn’t for that sale, the market would be down 20%,” she said.

This is all to say that luxury buyers can afford to take their time and be choosier, rather than feeling they have to jump at the first property they like, Mr. Parnes said. “Overpriced homes are no longer selling without a reduction,” he continued. “Buyers can afford to be really selective—especially in the luxury market.”

Slower Growth “Better for Everyone”

Although price growth has certainly slowed in the L.A. luxury market, it hasn’t stalled out. “Homes are still increasing in value year over year, but the pace of growth is becoming more manageable,” Ms. Pardee said. “In my opinion, this slower growth is better for everyone.”

She still thinks L.A. is still a safe bet and a “great place to buy,” due in part to the growing tech sector, as companies like Amazon, Apple, Netflix and Google have moved into Westside offices in an area known as Silicon Beach, with Google opening a massive new space just earlier this week.

Mr. Kotler agreed, noting that he expected this leveling off after London experienced a cooling a year and a half ago, and New York followed suit. “L.A. is always trailing these other markets,” he continued. “We were prepared for this in the spring”

The message, he said, is that L.A. buyers finally have access to more listings, and the ear of sellers who are likely willing to entertain offers below asking for the first time in years. “Now that pricing that is more realistic,” he continued, “there are good opportunities out there.”